Emily and Leo met in 2014, when Emily’s family was visiting a church they had gone to a few years ago. Leo’s father was becoming the lead pastor, and Emily’s dad was going to support him with translation. Emily and Leo became friends right away, and Emily says she knew that she wanted to marry him as soon as she saw him! 6 months after they met, they made it official and started dating. In December of 2017, they went to a local Christmas lights show, enjoyed a dinner together, and Leo made sure to end the night off in the best way possible by asking Emily to marry him! She said yes!

As we began to prepare for their engagement session, I asked them what kind of photos they would like. Emily told me that they like just spending time together, no matter where they are. They could be playing video games together, or going paint-balling…whatever it was, as long as they were together, they were going to be happy 🙂

We settled on Green Timbers Urban Forest, a place I have photographed at a few times before, as I love how different every area of the park is! It’s like a little spot of paradise in the middle of Surrey. We met at the park an hour before golden hour, and here are some photos I got of the two of them! Enjoy! 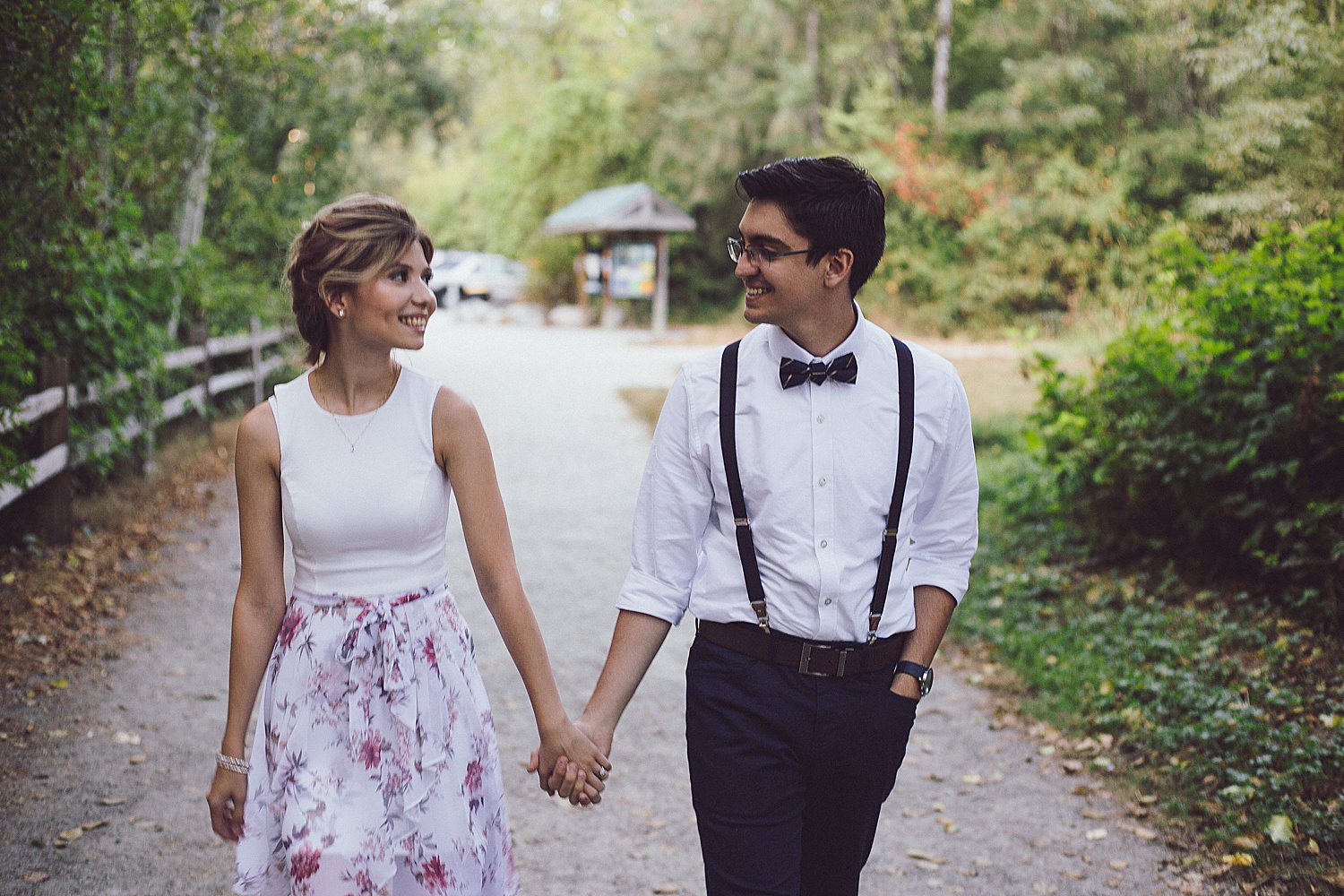 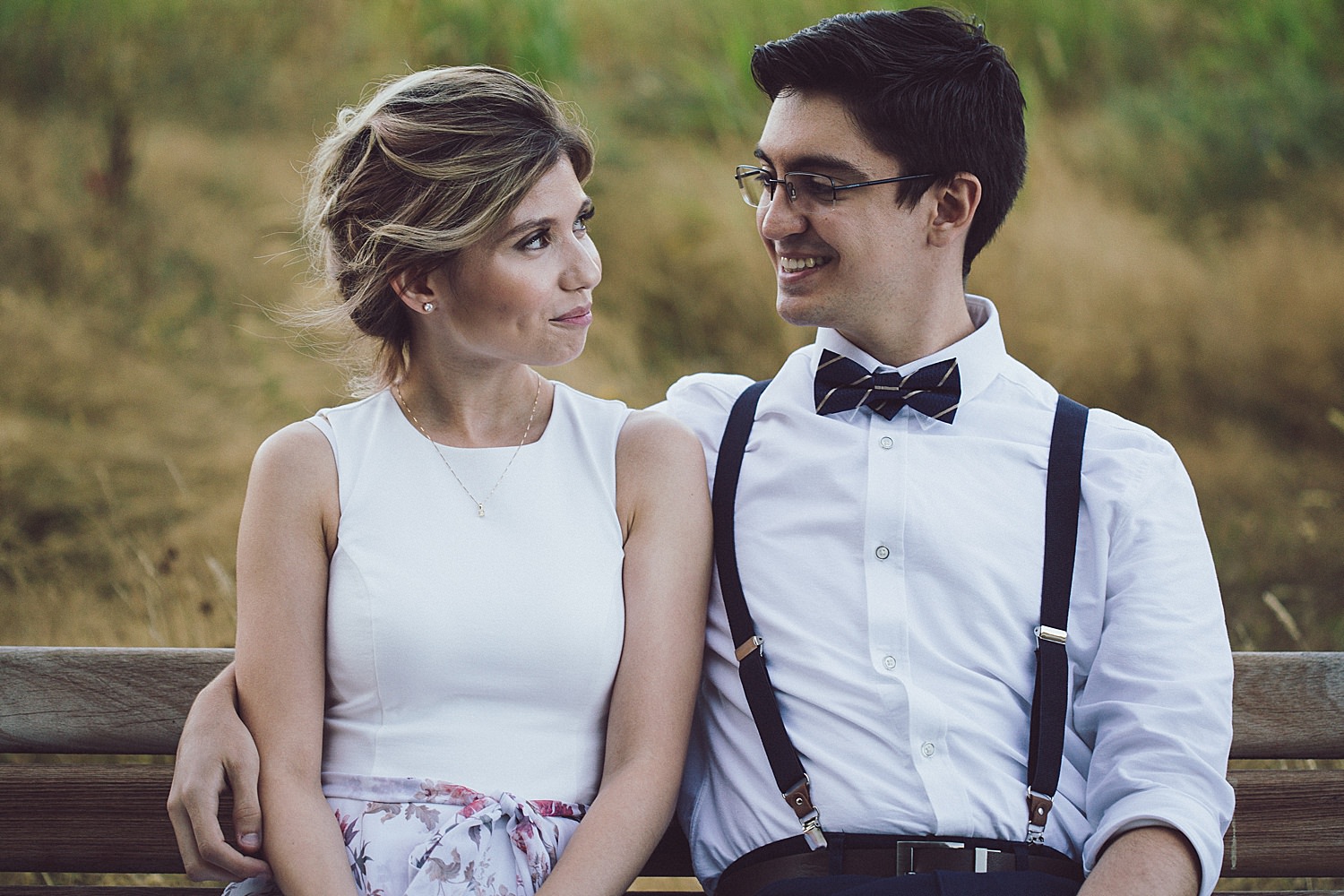 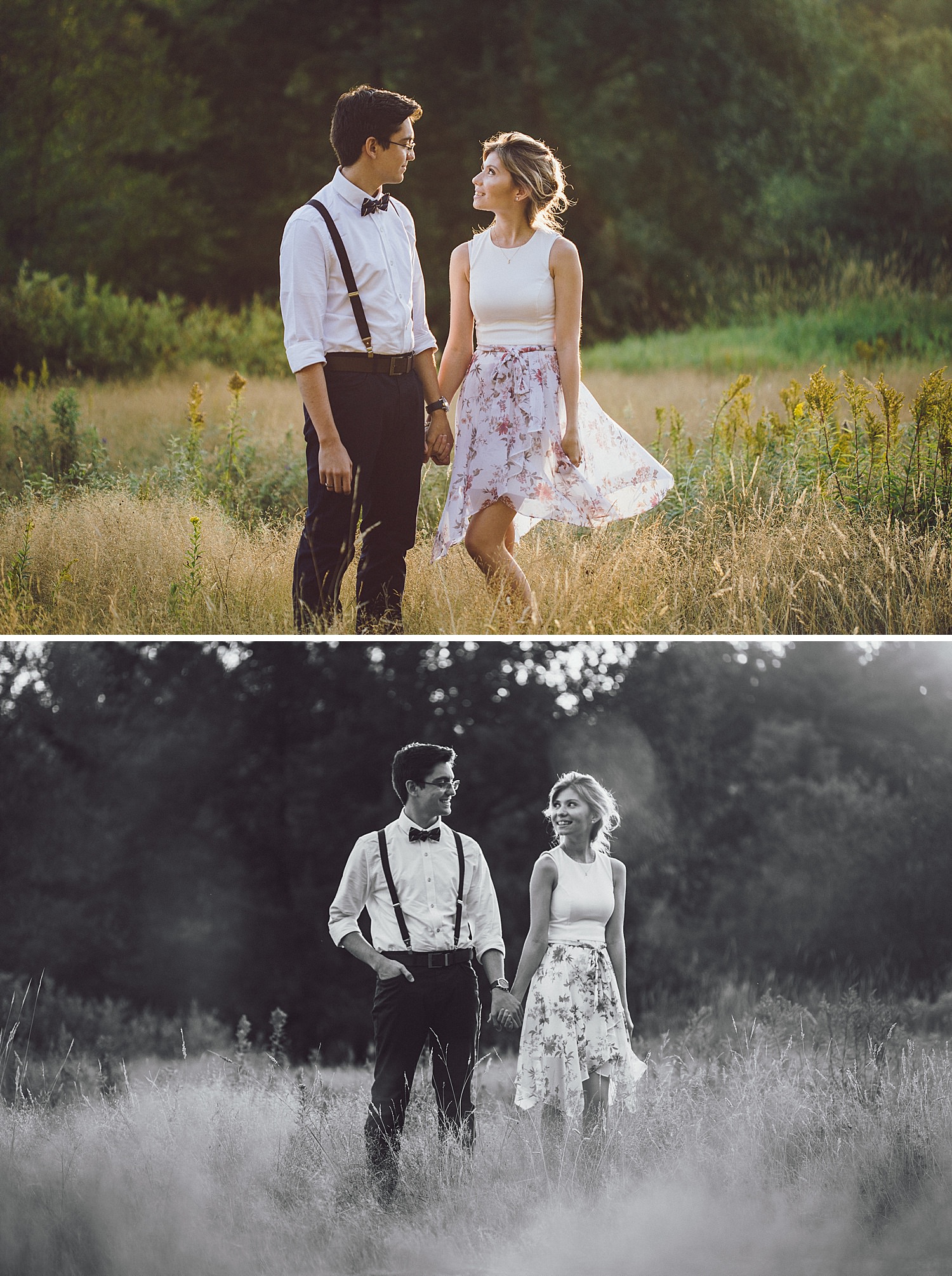 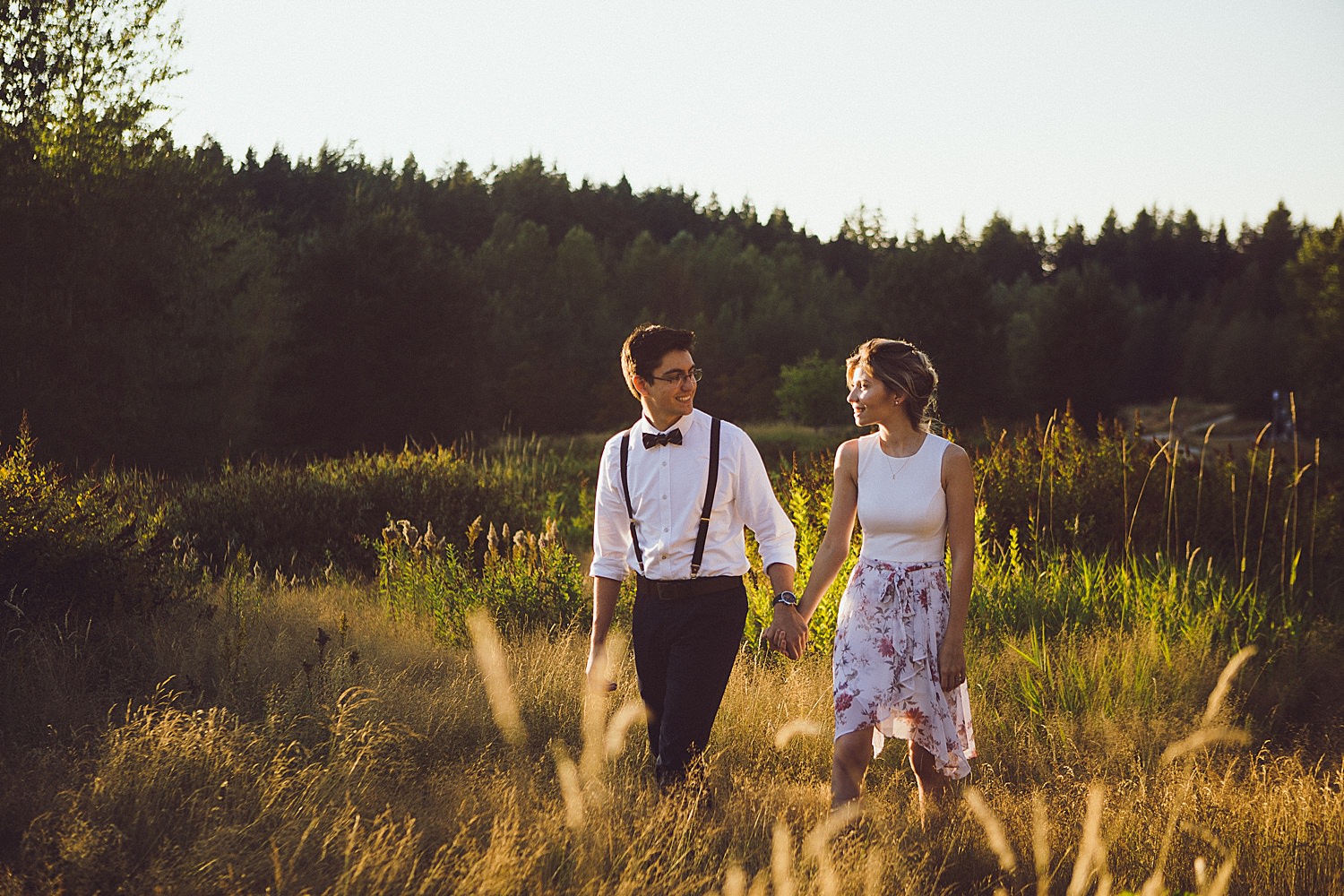 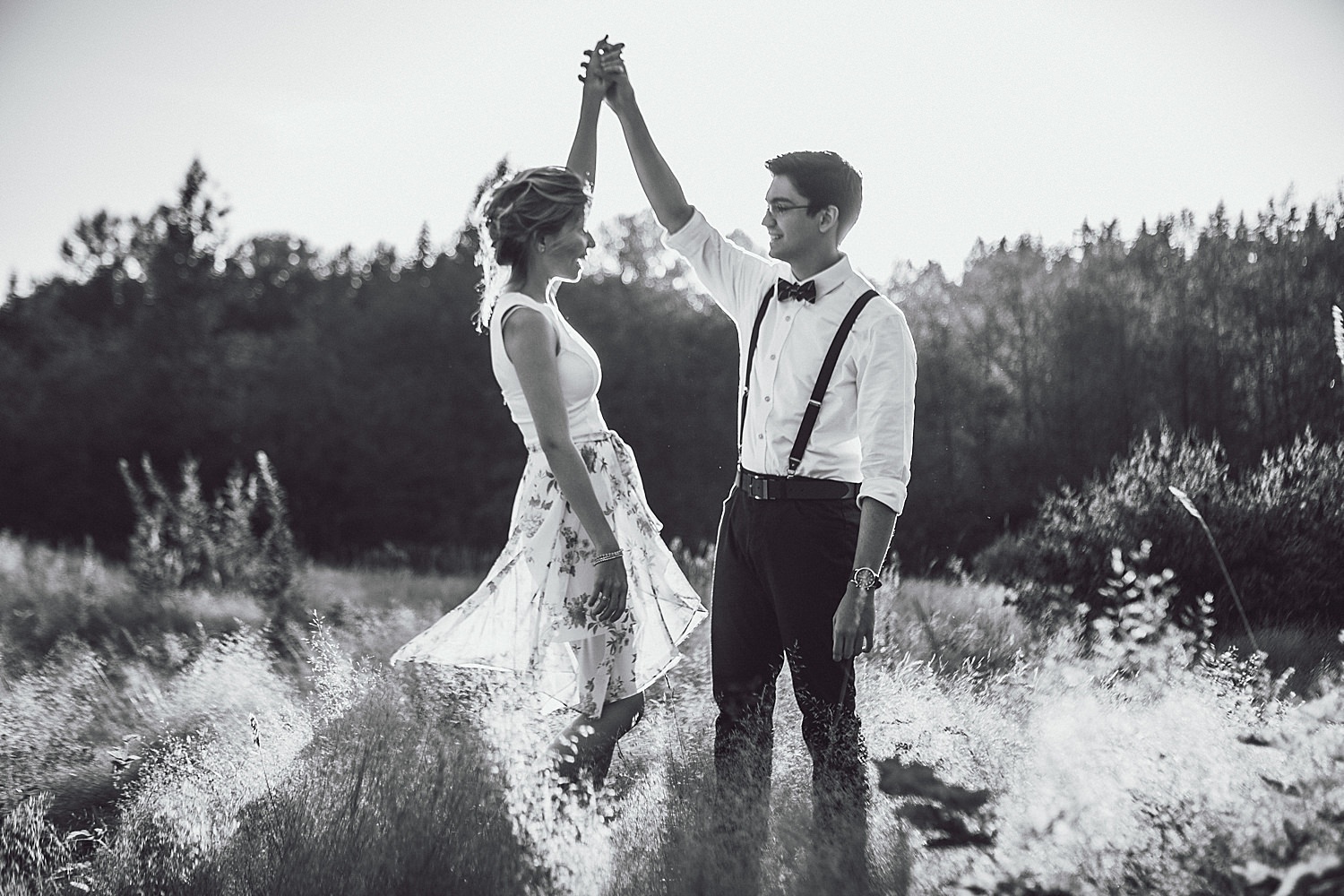 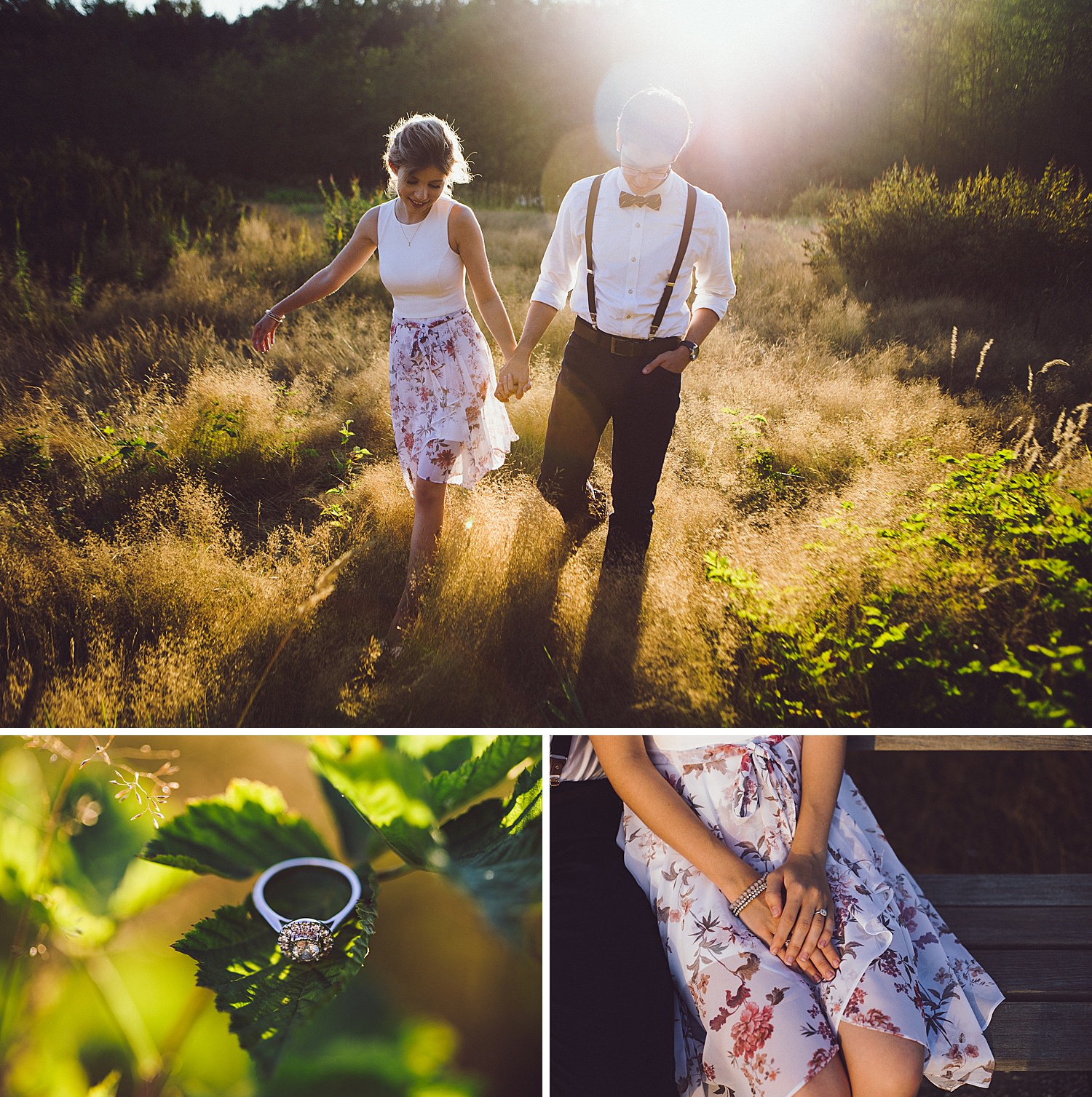 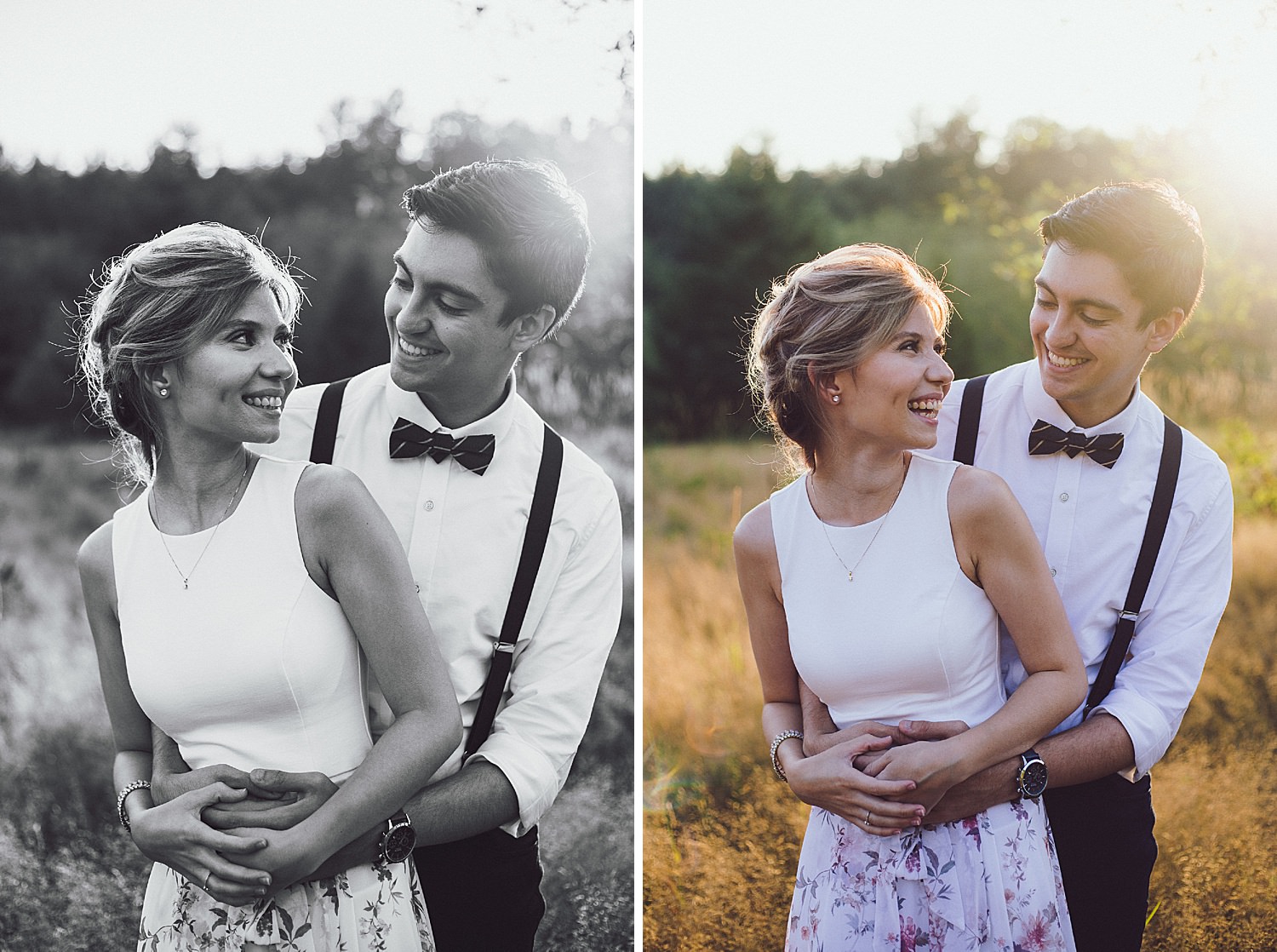 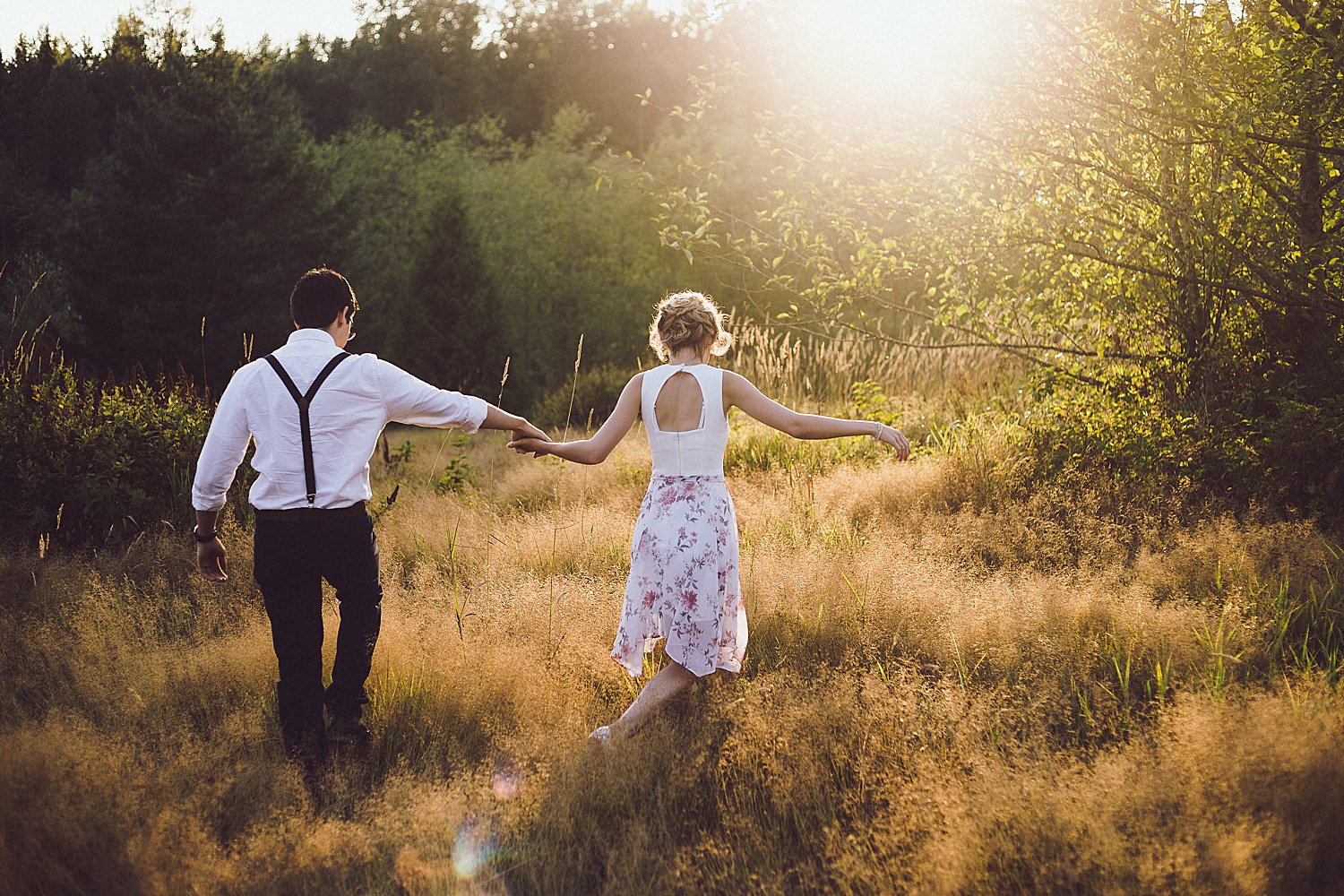 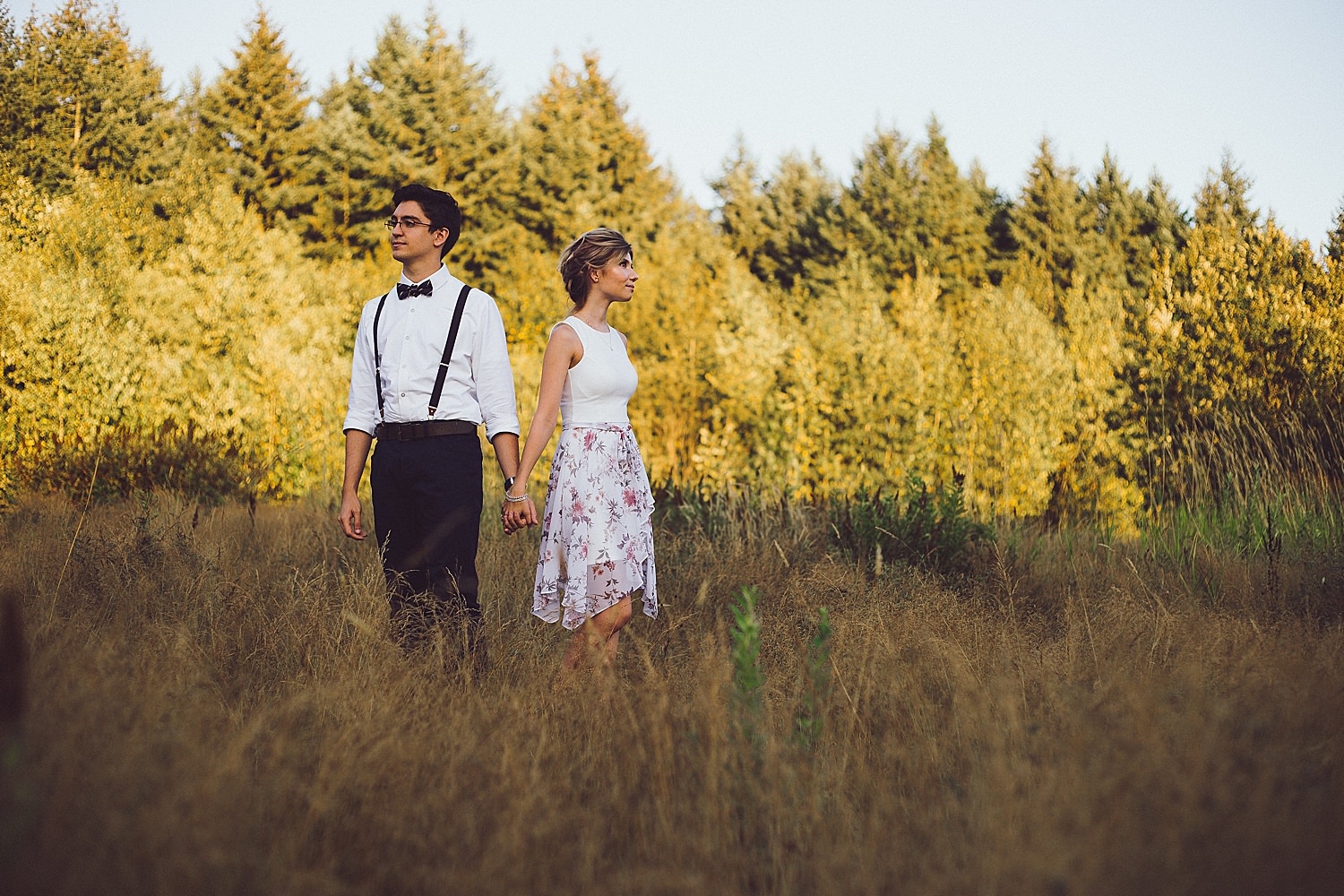 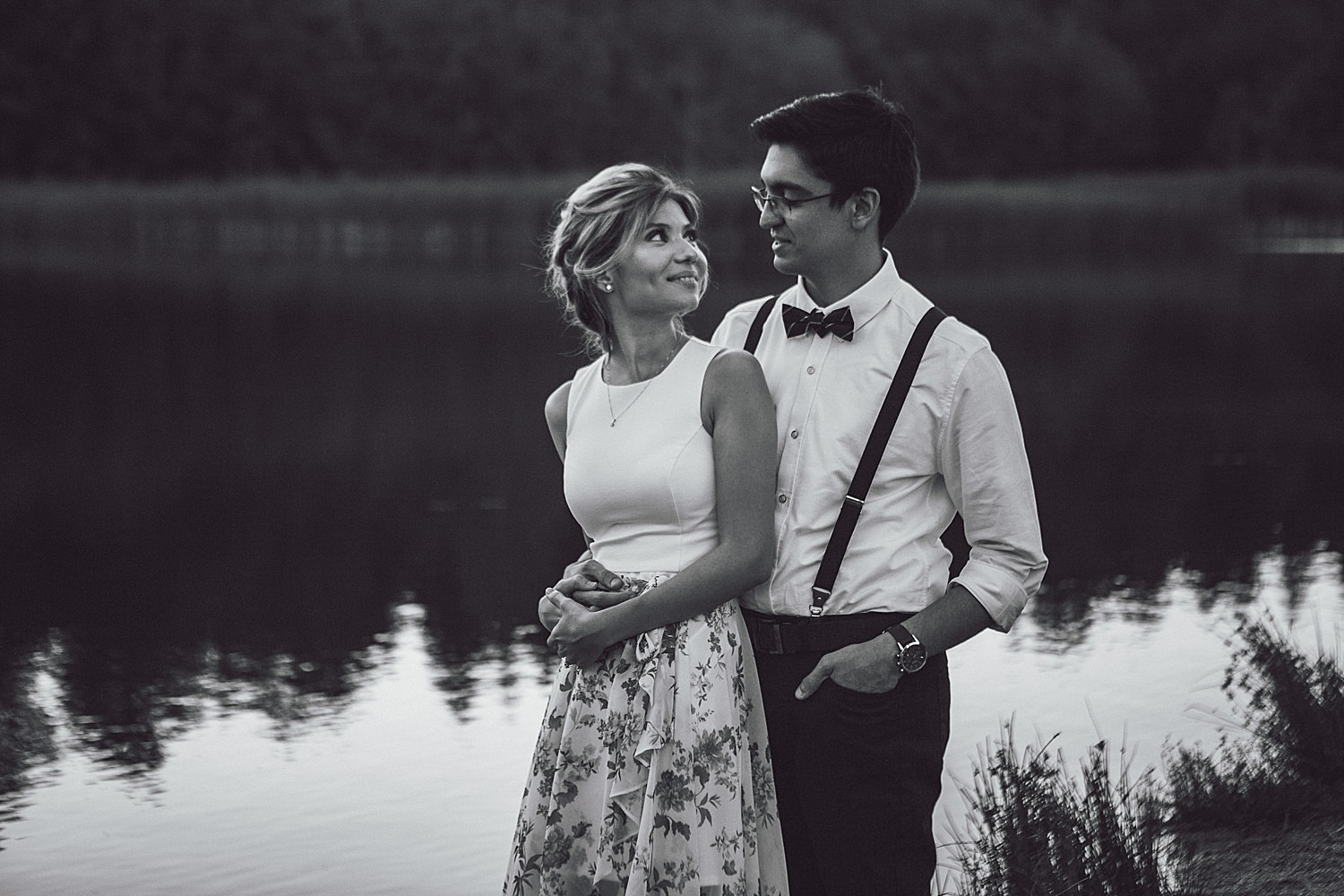 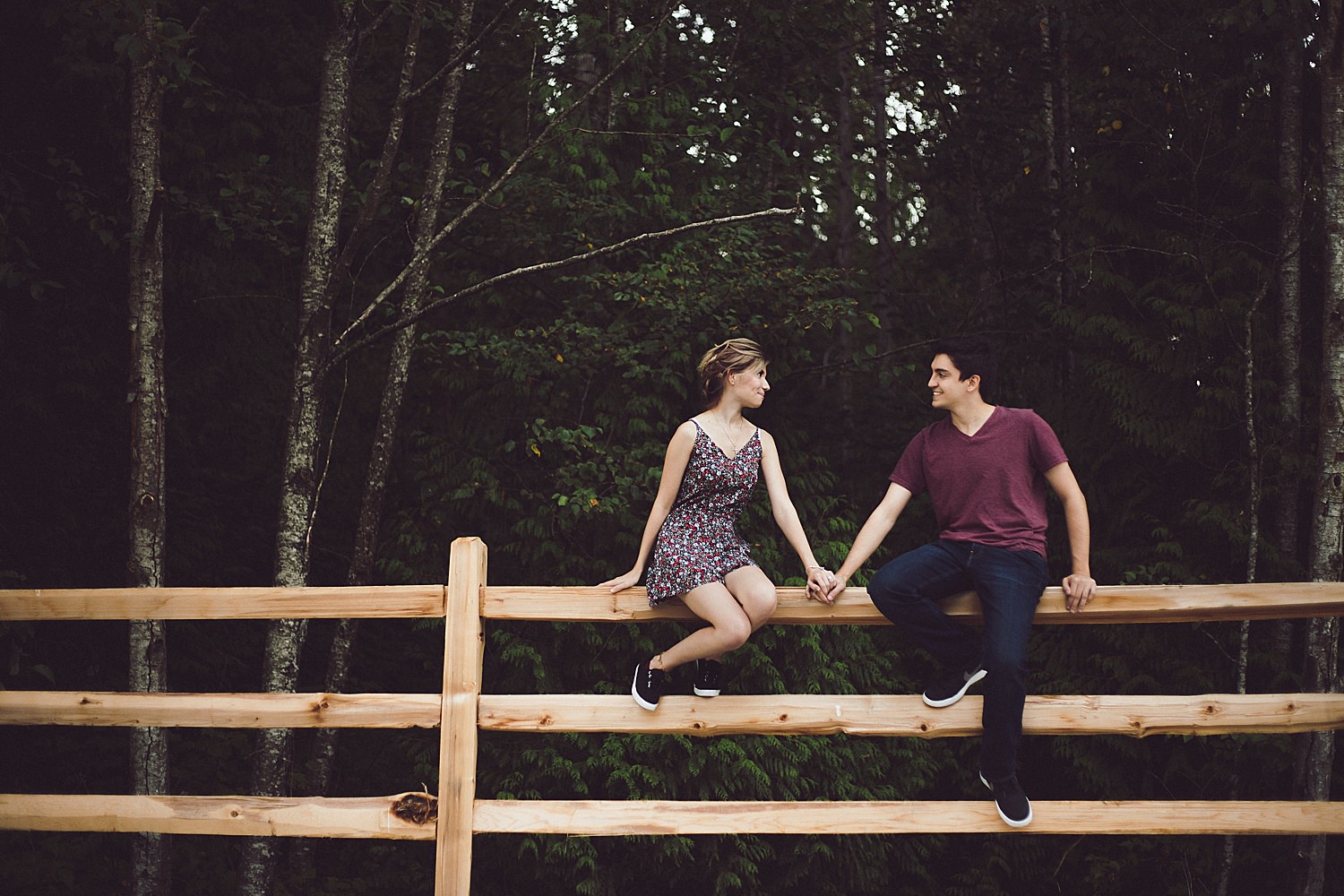 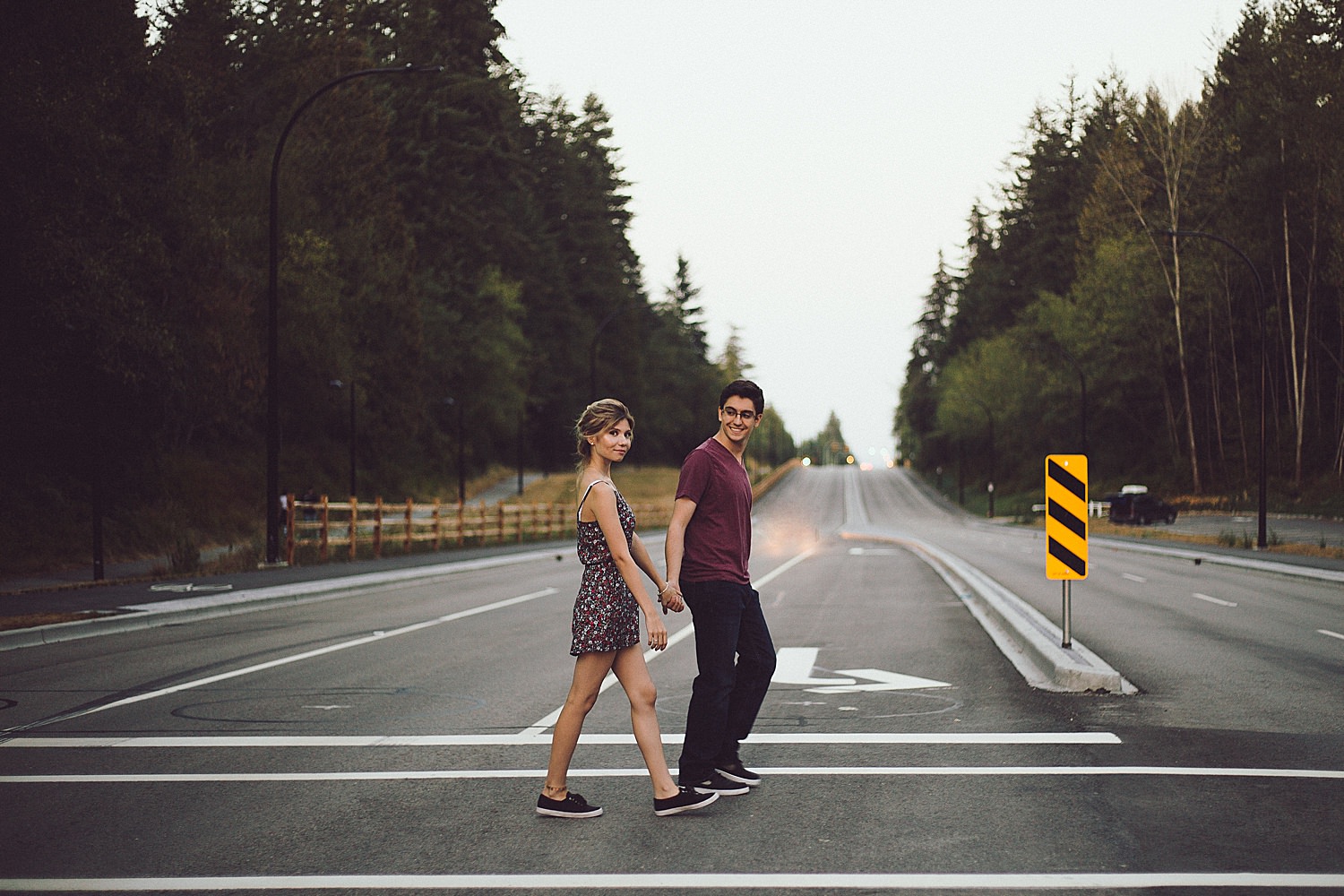 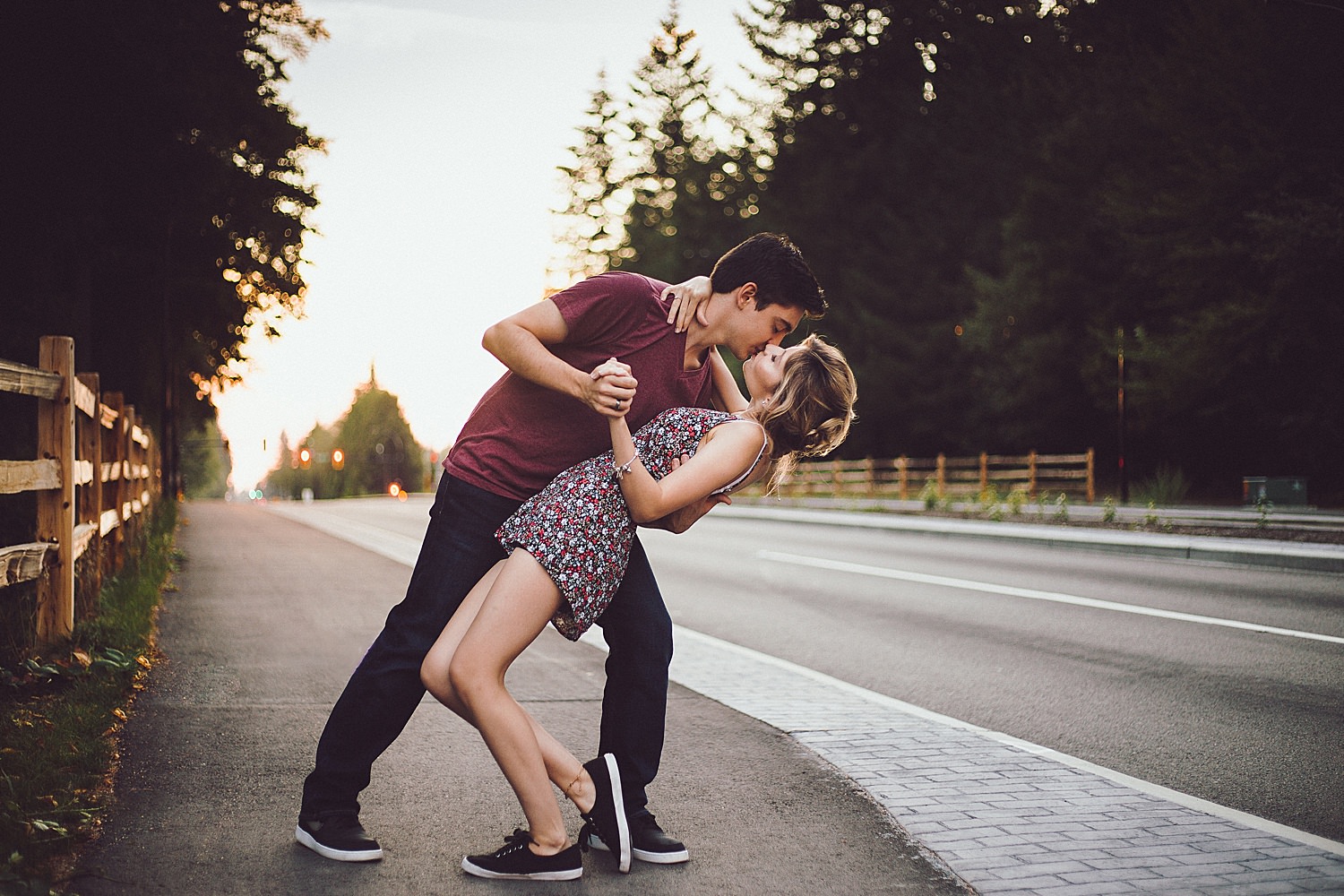 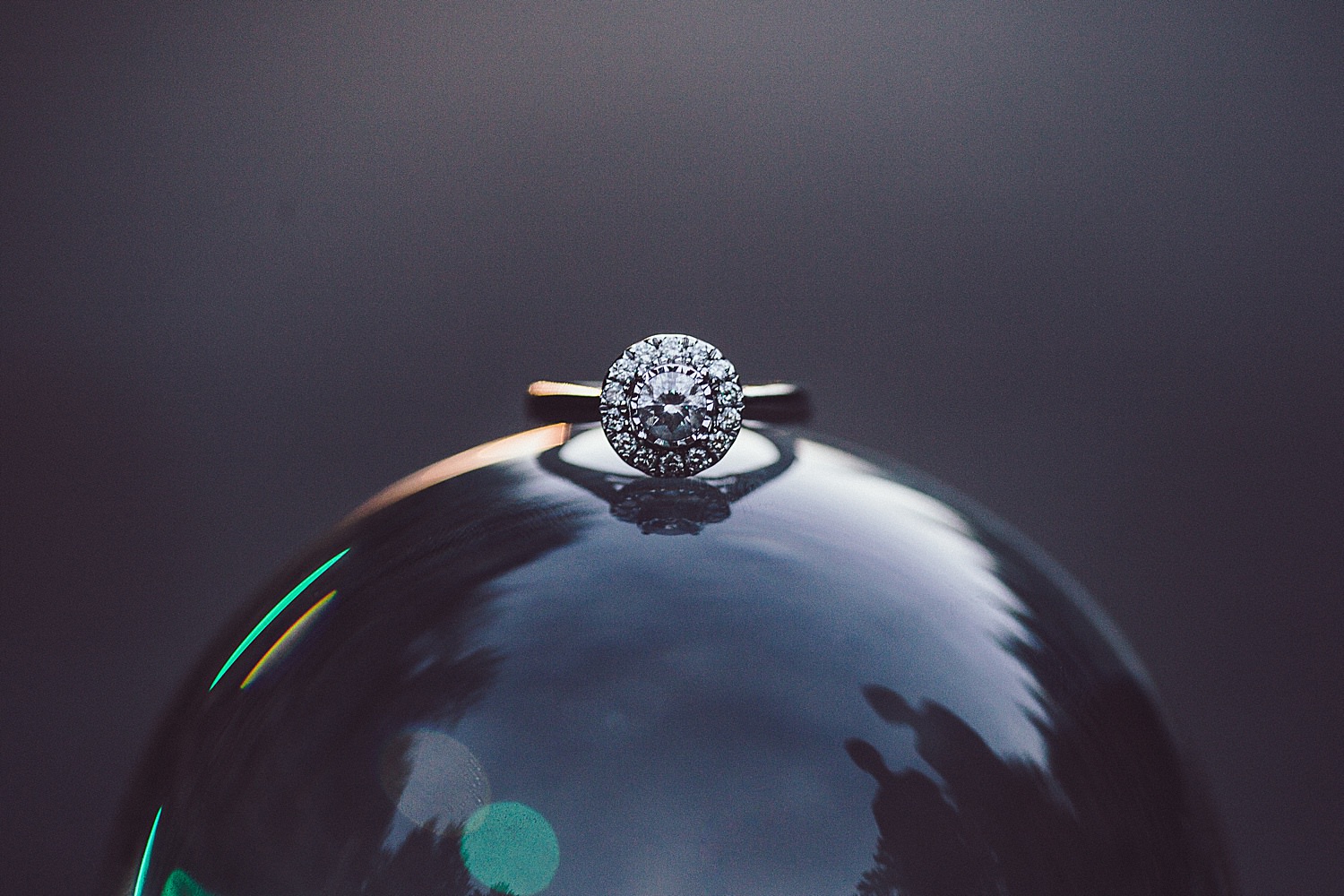